When Teesside International Airport was under threat of closure the Tees Valley Mayor and Tees Valley Combined Authority needed to understand how to turn the site into a profitable transport hub that would benefit the local economy and provide more jobs in the region.

Working with Turner & Townsend and Lichfields, JK advised on a deal that returned the airport to public ownership at a price of £40m. The deal took months of negotiations and involved in-depth stakeholder engagement to ensure the ten-year investment strategy would deliver the economic and social returns demanded by our client. Our work also included the preparation of a report and valuation to satisfy the Treasury to release funding.

"Ultimately the acquisition was successful and Teesside International Airport has progressed with the investment based on the advice we provided. "

The Combined Authority plans to better utilise the wider property proposition on the airport site in line with key priority sectors laid out in the North East Strategic Economic Plan, including advanced manufacturing, materials and pharmaceuticals. This will strengthen the strategic infrastructure of the region with Tees Port, a Free Port, an improved Darlington Station on the East Coast Mainline and an International Airport and logistics distribution.

“Tees Valley Combined Authority worked closely with JK Property Consultancy on the purchase of Teesside International Airport and on the development of the Southside business park on the site. At every stage, they were efficient, professional and thorough, helping us to easily navigate a complex and high-profile acquisition. I’d like to thank them for their assistance and would have no hesitation in wholeheartedly recommending their service." 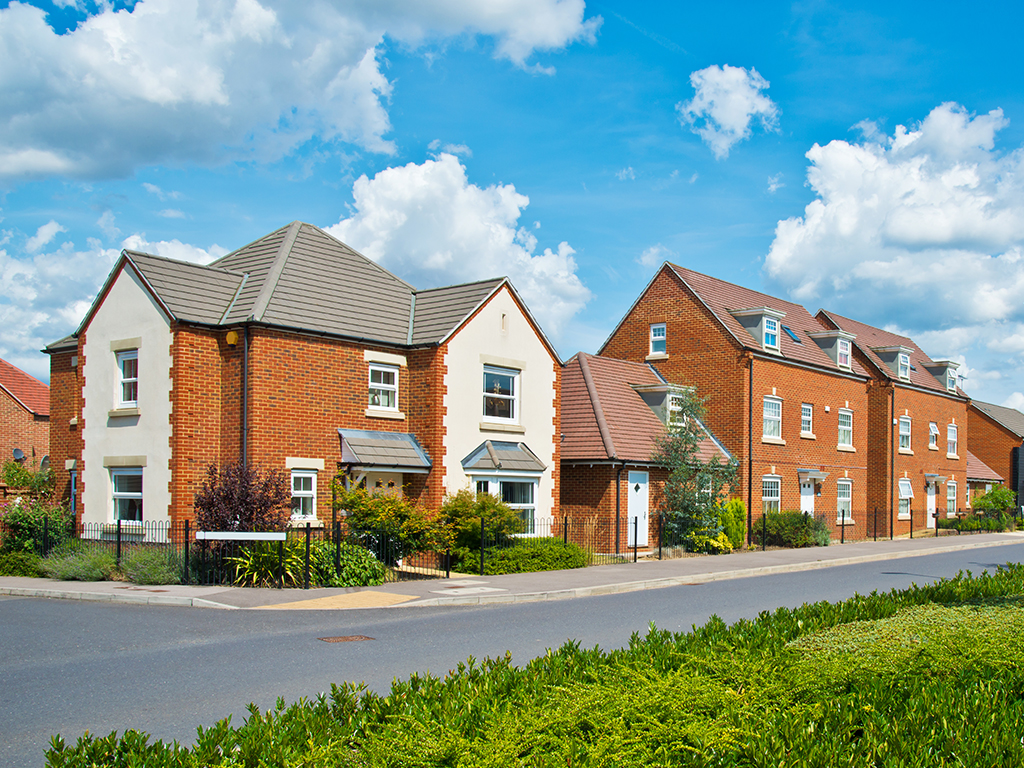 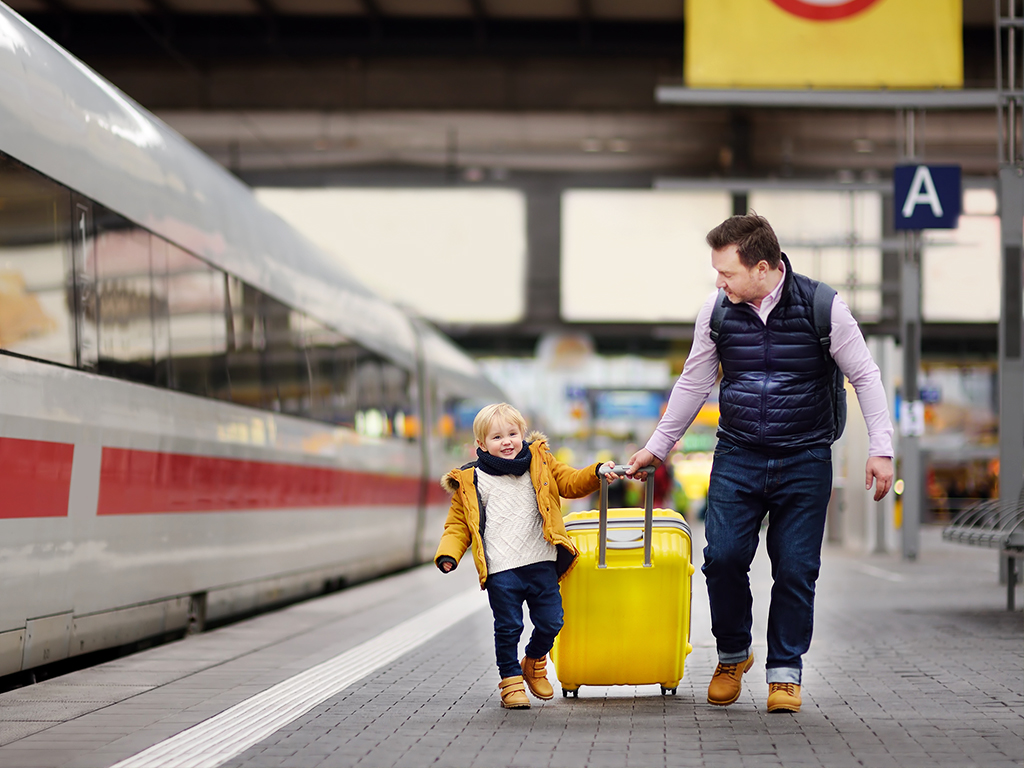 Call, email or connect with us: